Louise Kruse Jensen, will use her Lundbeck Foundation Fellowship to establish a research group that will seek to develop a new technique for preventing implant-associated infections in humans. 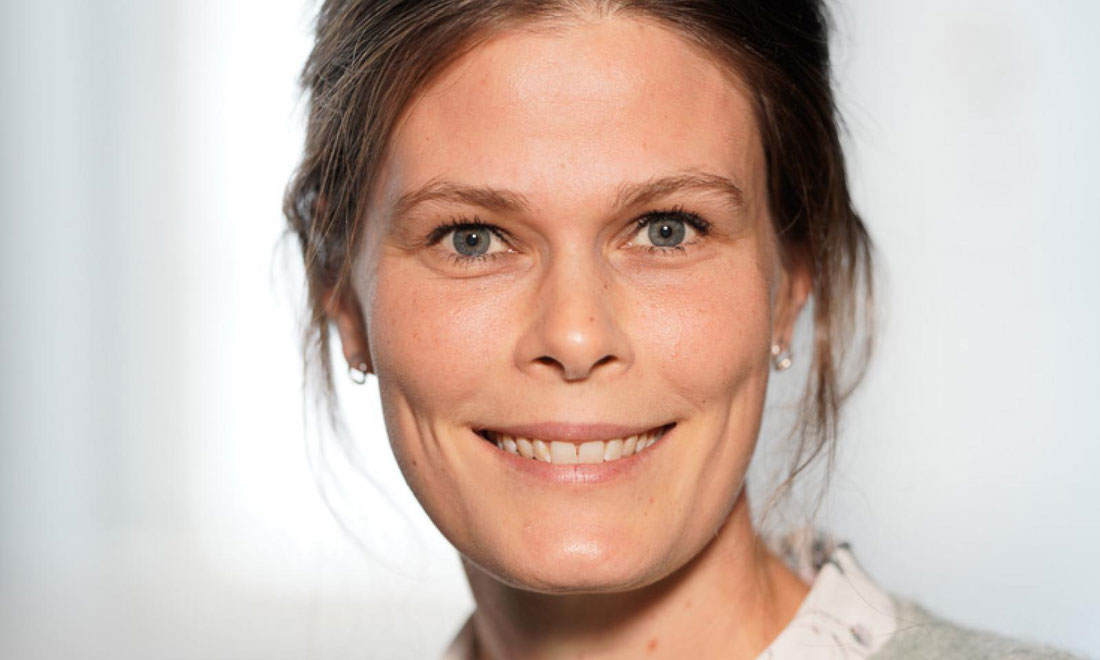 Getting a new hip or knee prosthesis can turn into a long and painful nightmare if the prosthesis and the peri-prosthetic bone tissue gets infected with bacteria. This project aims to develop two new methods that can prevent the development of prosthetic joint infection (PJI).

The bacteria causing prosthetic joint infection will destroy the bone tissue around the prosthesis and a key question of the present project is; what is causing the bone destruction? The common textbook theory, which is based on the RANKL molecule, might be wrong as it builds on too simple study setups in cells and mice. The project hypothesizes that the bone destruction is caused by enzymatic breakdown due to activation of specific inflammatory proteolytic enzymes. The project will study if blocking of enzymatic activity can prevent bacterial distribution in distant tissues and, thereby, increase the effect of local antibiotics.

See the press release from the Lundbeck Foundation